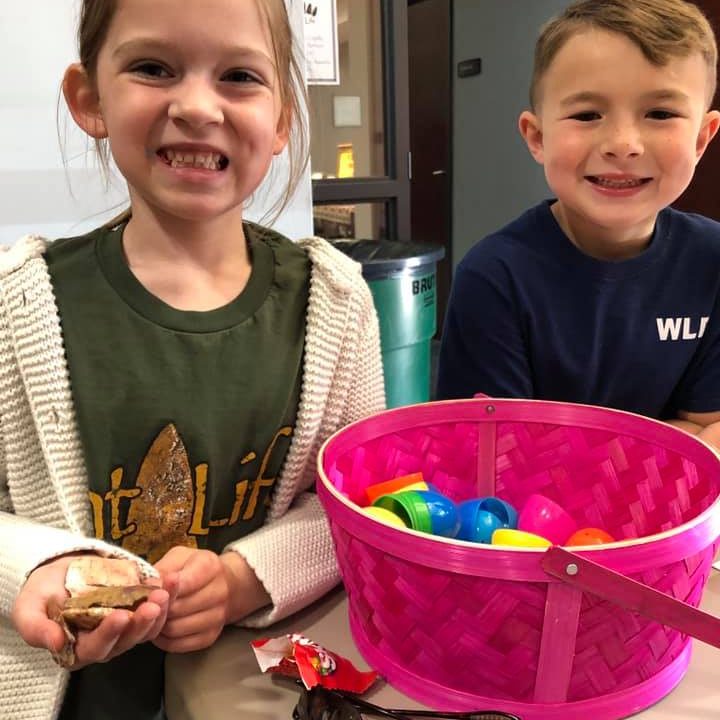 The first annual Thomasville Artifact Show was a massive success! Thanks in large part to the participation of the collecting community, the visiting public turned out BIG TIME for the first arrowhead show ever held in Thomasville.

Collectors and exhibitors from across the southeast United States made the trip to southwest Georgia on Saturday, April 20th and the result was unmistakable – a massive success.

“Our first show here in Thomasville couldn’t have gone better.” said Dustin Dowdy, the show’s organizer “We had incredible participation from the collecting community, the public turned out in large numbers and we can’t wait to do it again next year.”

The show, held on the Saturday before Easter, featured another unique and successful twist – an Easter Egg hunt where kids found real arrowheads hidden inside plastic eggs. Many kids who participated reported finding their first arrowheads, a main goal of the event.

“We’ve got to develop that next generation of collectors” said Kevin Dowdy, another of the event’s coordinators “and I think the Easter egg hunt was a great way to get those kids started”.

Because of the success in year one, show organizers are planning to hold the SECOND annual Thomasville Artifact Show in April 2020. Stay tuned to flint-life.com for more details. 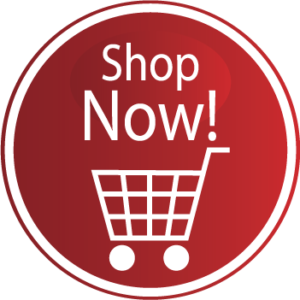 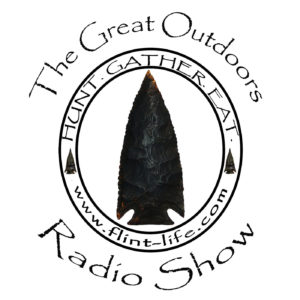 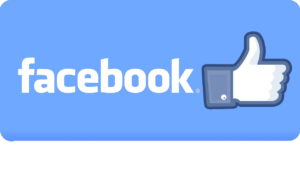 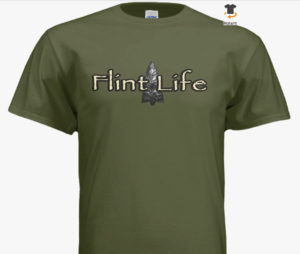 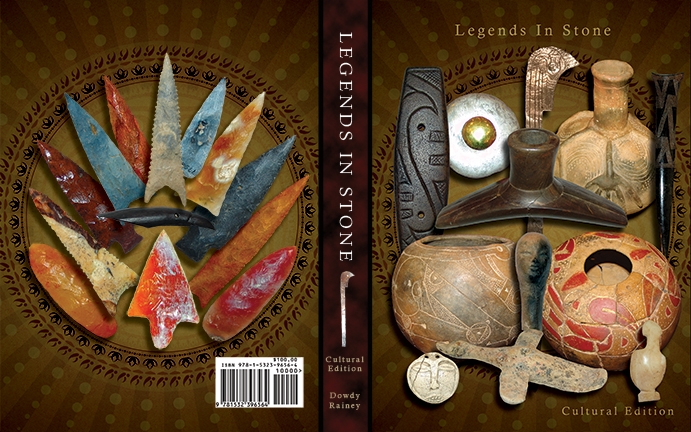 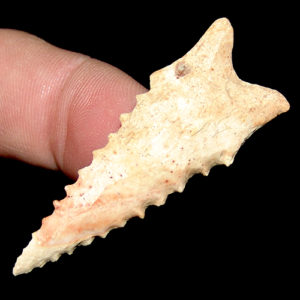